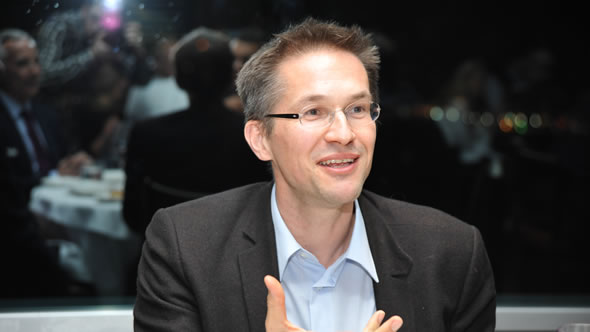 Gerald Knaus spoke at a Staff retreat of DG Enlargement in Brussels about visions for the EU enlargement policy at a critical moment, looking forward to 2020. He made a number of concrete suggestions how to strengthen the ability of the commission to credibly monitor countries while also inspiring reform. This was followed by debate. The event was attended by the whole senior team of DG Enlargement: