ESI's Gerald Knaus took part in the SPIEGEL Conference "Zukunft Afrika" in Berlin, presenting core facts on Mediterranean migration and asylum, and challenging the reasoning behind the narrative of a looming "invasion" of some experts and populists leaders. The conference was also attended by German Minister for Development Gerd Muller who made remarks much encouraging for ESI: concrete, humane, and critical of myths and fear-mongering. The organisers also published a booklet with quotes and biographies of the speakers. 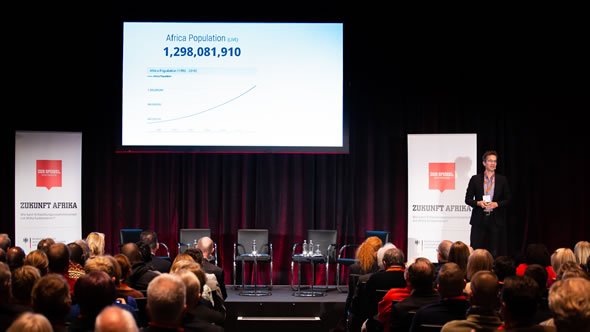 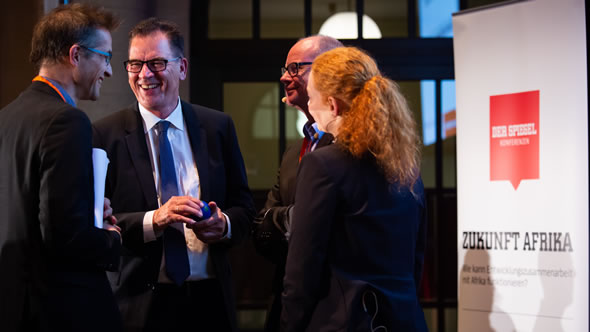 The conference followed an earlier meeting on 17 October between the Minister and ESI at the Ministry in Berlin, discussing ESI's analysis and proposals. 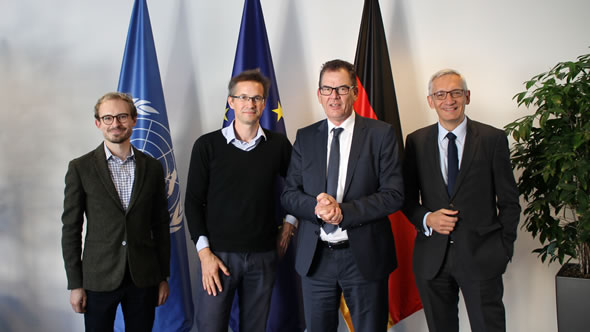