Brussels – ESI at debate on challenges to the Republic of Moldova 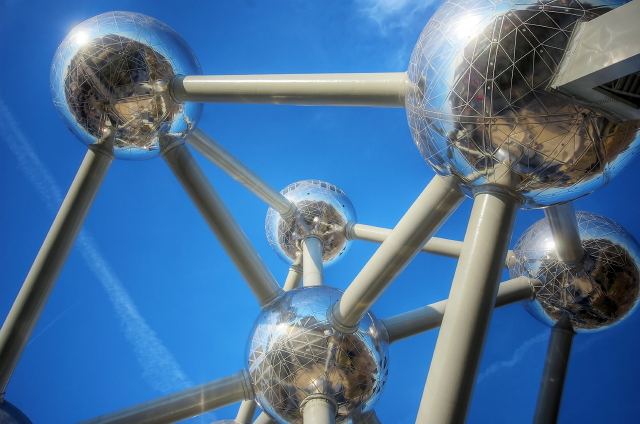 ESI’s Gerald Knaus was invited to participate in a debate on the Republic of Moldova, organised by the representation of Baden-Württemberg to the EU.

Gerald spoke about the situation of refugees in the Republic of Moldova, the effect the war between Russia and Ukraine has had on the country’s energy sector, and the impact of pro-Russian propaganda and disinformation within Moldova. He also added his experience and insights from his recent visits to Moldova and how the EU needs to help the country through its financial crisis and prevent further Russian intervention.

Gerald argued that the EU must deliver financial support, bring Moldova closer to the EU and to do this, offer Moldova access to the Single Market and the Four Freedoms.

Gerald debated with  Florian Hassler (State Secretary in the State Ministry and Representative of the State of Baden-Württemberg to the European Union), Ambassador Daniela Morari, (Head of the Mission of the Republic of Moldova to the EU), Diana Jablonska (Head of Unit Georgia, Moldova, Economic Investment Plan, DG Neighbourhood and Enlargement Negotiations, European Commission), and  Siegfried Mureşan (Vice-Chairman of the Group of the European People’s Party in the European Parliament, Chairman of the Delegation to the EU-Moldova Parliamentary Association Committee). The panel was moderated by Tinatin Akhvlediani (Research Fellow at the Centre for European Policy Studies, Head of Financial Markets and Institutions Unit).