ESI's Gerald Knaus participated in a conference on "Ten years after the 2004 enlargement - Achievements and next steps" jointly organized by the Austrian Federal Ministry for Europe, Integration and Foreign Affairs (BMEIA), the Federation of Austrian Industries (IV), the Institute for Human Sciences (IWM), the Vienna Institute for International Economic Studies (wiiw) and the Oesterreichische Nationalbank (OeNB). The conference celebrated the 10th anniversary of the accession of ten Central, Eastern and Southeastern European countries to the European Union. It reflected on achievements and lessons learned and discussed possible future political and economic developments in Europe. 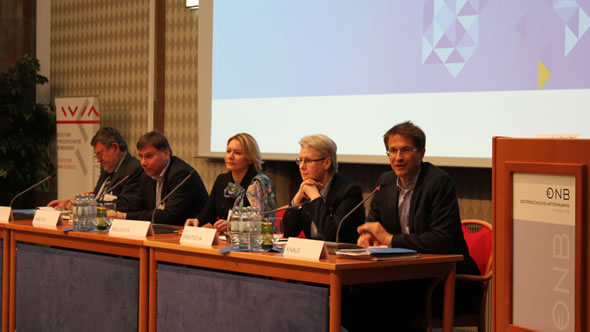 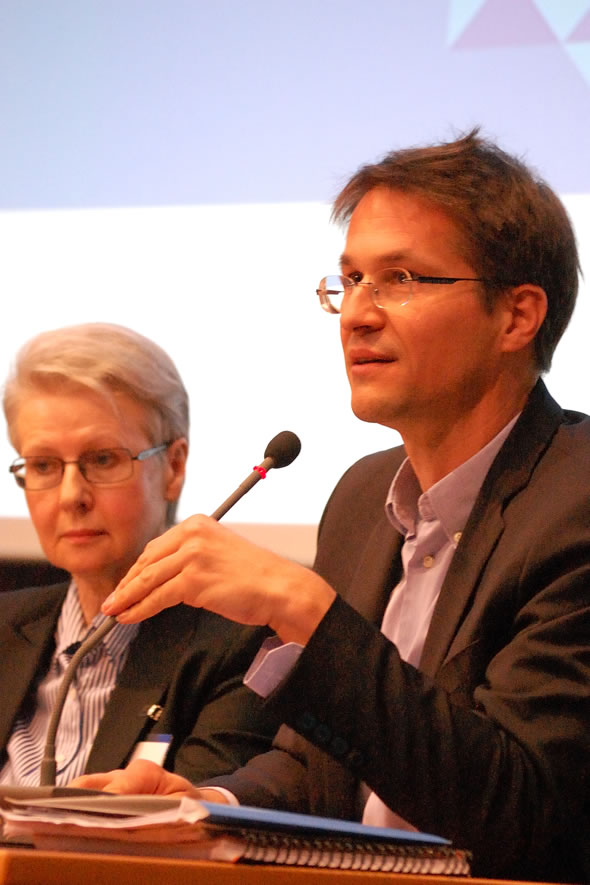