Vienna – ESI at conference on “Peace with violence – Armament for freedom or defence without weapons?” 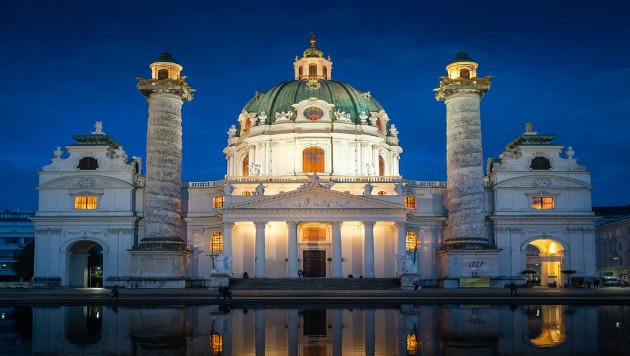 ESI’s Gerald Knaus was invited to participate in the conference “Peace with Violence” organised by the FREDA – The Green Future Academy.

Gerald spoke about Russia’s war of aggression against Ukraine, the refugee crisis it has caused and the solutions that are needed, such as an airlift for Ukrainian refugees.

In addition, Gerald explained how EU membership for neighbouring democracies outside of the EU is now urgent to avoid further Russian aggression. He argued that a credible accession process needs to be put back on the table for the Western Balkans but also for Ukraine and Moldova.