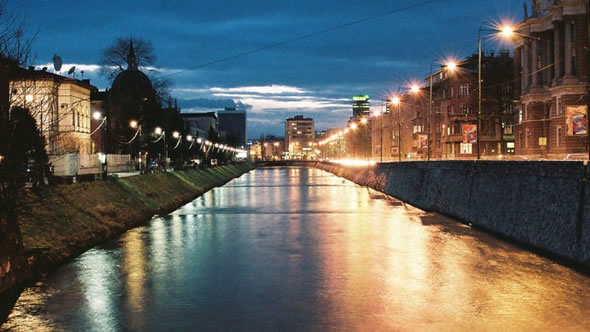 On 7 November 2014 ESI's Kristof Bender will speak about "How to safe EU enlargement" at a conference about "A new impetus for the European integration of the Western Balkans" in Sarajevo. The conference is organised by the Austro-French Centre for rapprochement in Europe, the French Institute for International Relations (IFRI) and the Austrian Embassy in Sarajevo. Other speakers are Jean-Eric Paquet, Director for Albania, Bosnia and Herzegovina, Serbia and Kosovo at DG Enlargement, Gerard Stoudmann, Special Representative of the OSCE Chairman in office, and Jan Kickert, Political Director at the Austrian MFA.

For more information on the conference and the programme go here.