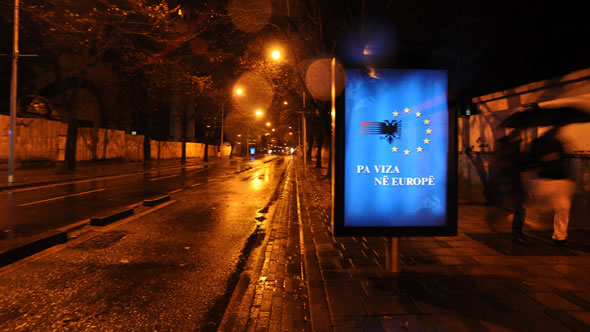 On 27 April 2015 ESI's Kristof Bender participated at a conference on European integration and regional cooperation in the Western Balkans in Tirana. The event was organised by the Austro-French Centre for Rapprochement in Europe in co-operation with the Albanian Ministry of Foreign Affairs.