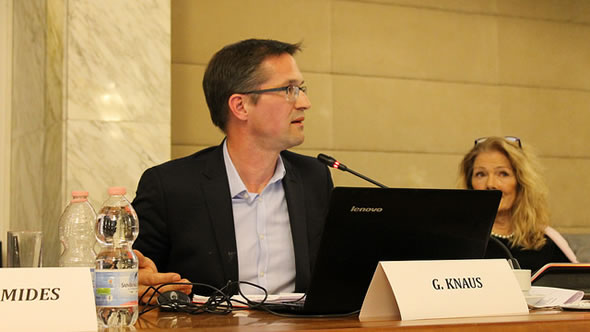 ESI's Gerald Knaus participated in the conference "The Western Balkans in the European Union: Enlargement to what, accession to what?" organised by the Istituto Affari Internazionali (IAI) which brought together a number of European experts to reflect on the challenges facing the EU and its enlargement towards the Western Balkans. Gerald spoke at a panel on "Sustaining Connectivity and Transformation in the Western Balkans".

While in Rome, Gerald also met with senior officials at the foreign and interior ministries and the Dutch embassy to present ESI's policy proposal "The Malta Plan" which argues that the European Union urgently needs a credible European policy on asylum and border management which combines control of external sea borders with respect for international refugee law. It must respect the ethical norm of the rule of rescue: do not push individuals in need into danger. This is the heart of the UN Refugee Convention (non-refoulement). The current EU presidency (Malta) should build consensus for a concrete proposal before this summer. A new system should replace the current Dublin procedures whose reform is debated in the EU with little prospect for a successful outcome. 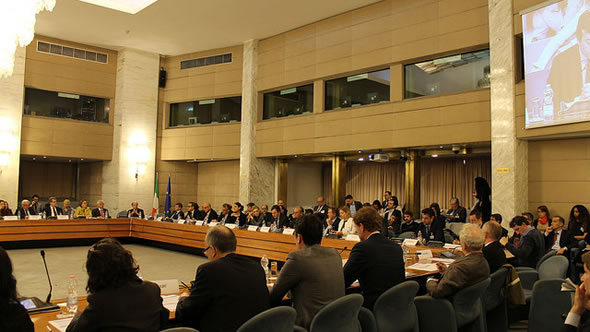