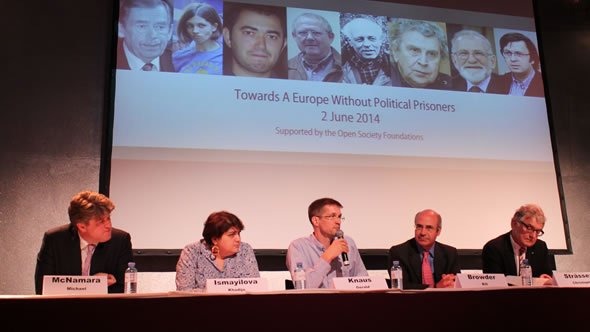 The European Stability Initiative and Christoph Strässer, Federal Commissioner for Human Rights of the German government, invited senior European policy makers, parliamentarians, and human rights activists to discuss what different institutions – the Council of Europe, the European Union and international human rights organisations – must do to realise the vision of a Europe without political prisoners in the near future.

The conference opened on Monday June 2, with a panel on "A Europe with-out political prisoners – how to get there?"

Full video of the conference and individual clips 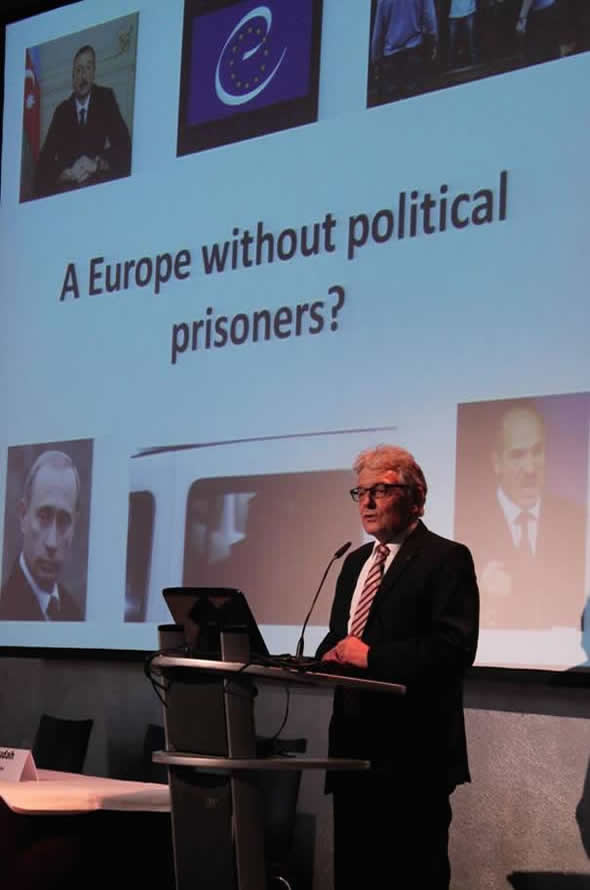 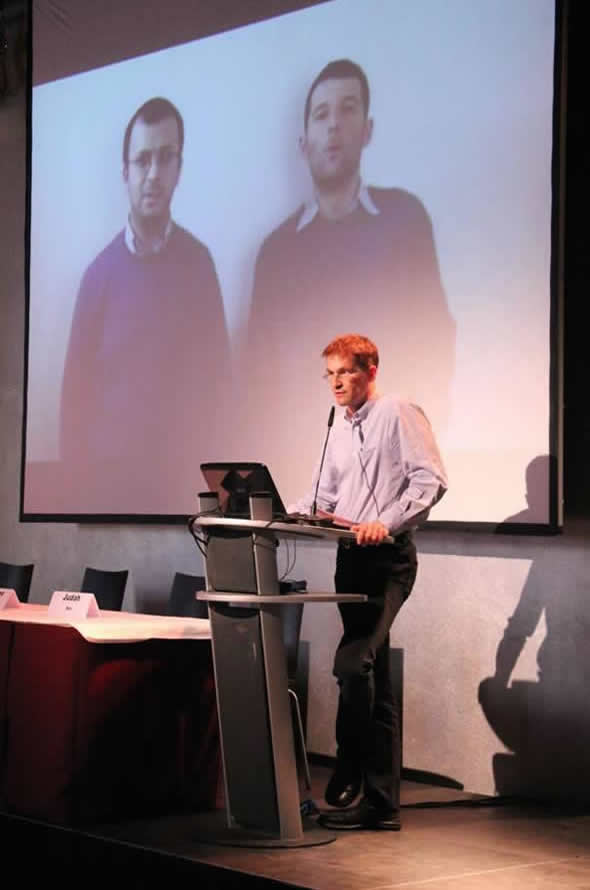 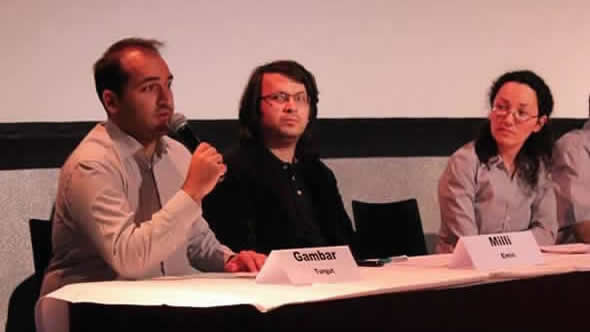 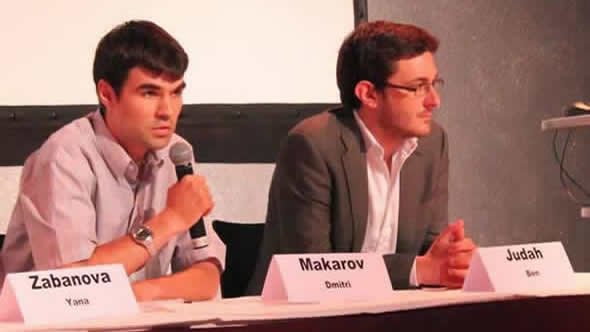 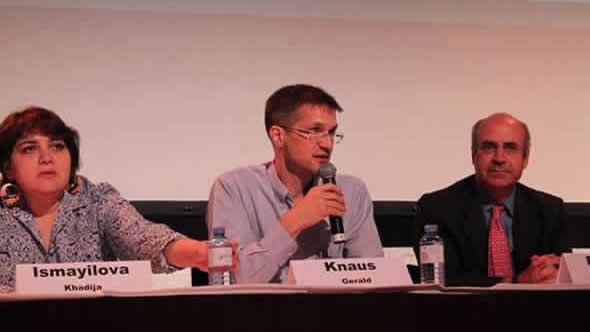 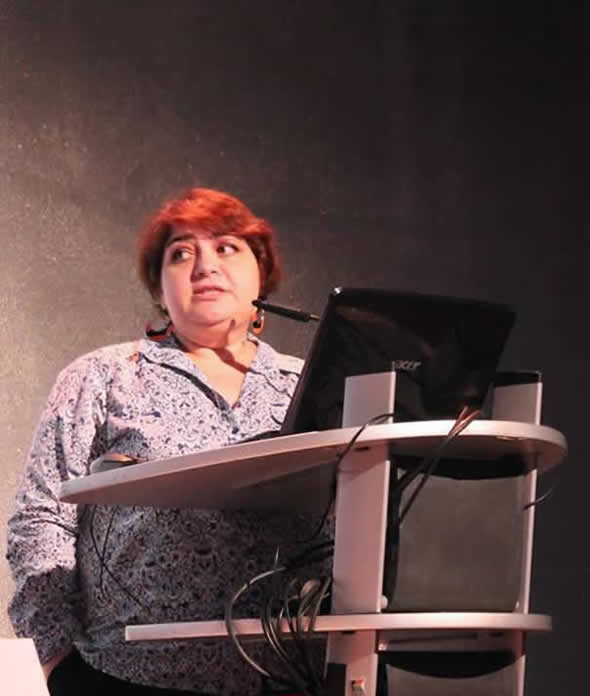 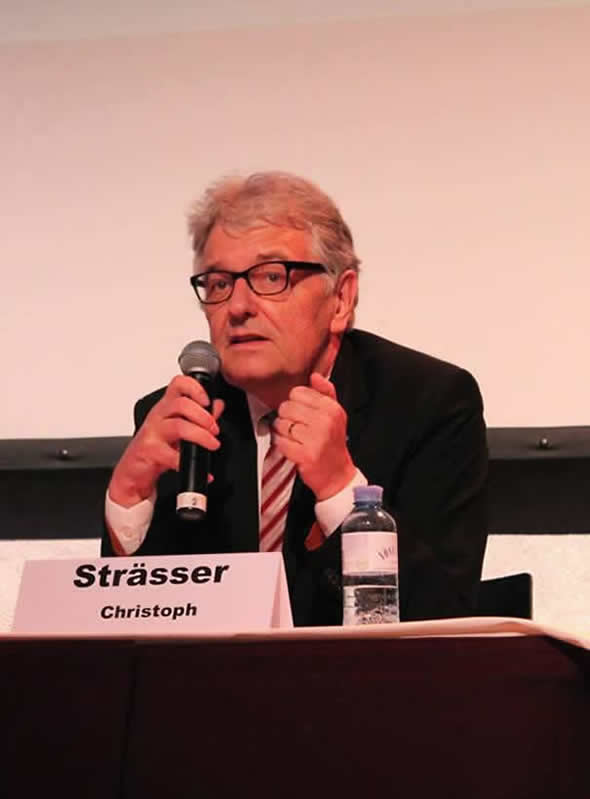 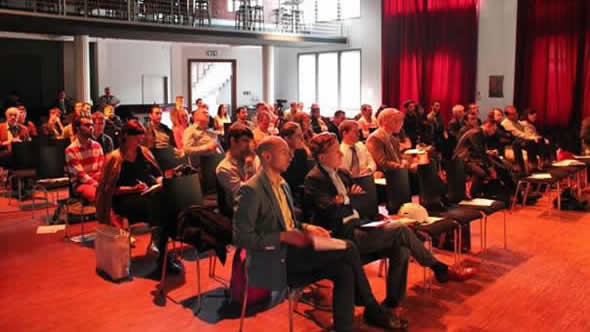 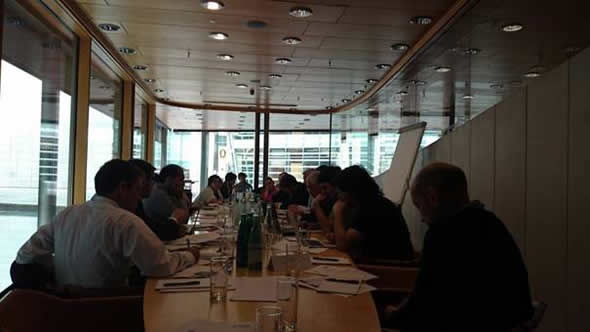 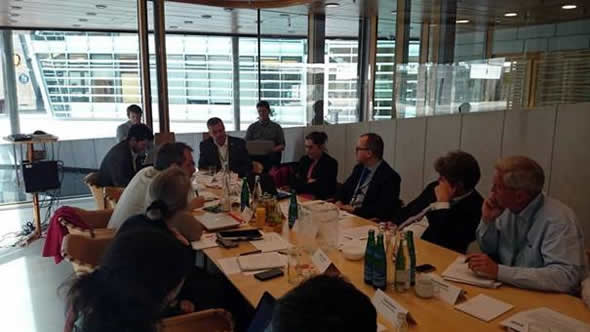 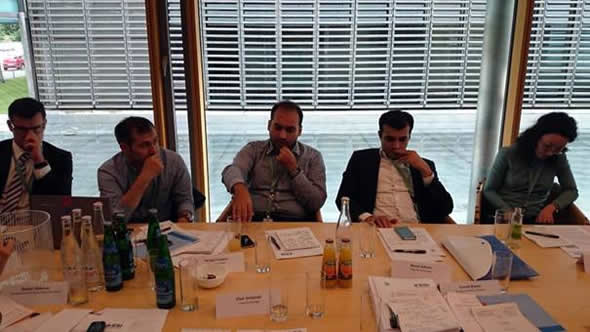 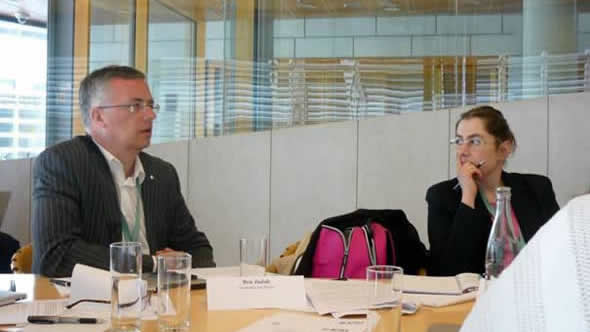 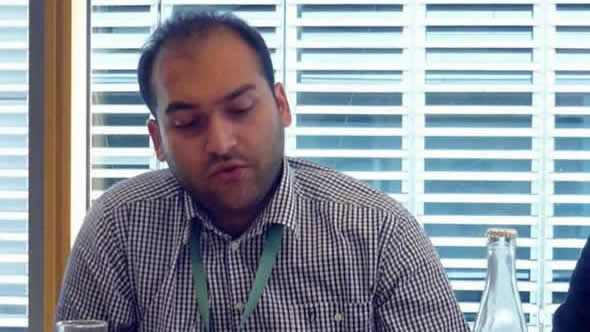 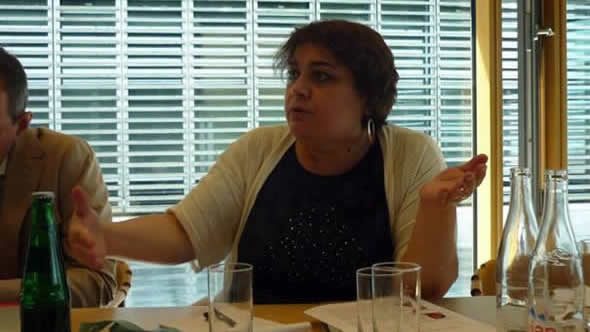