Sarajevo – ESI at conference and workshop on EU-Bosnia relations 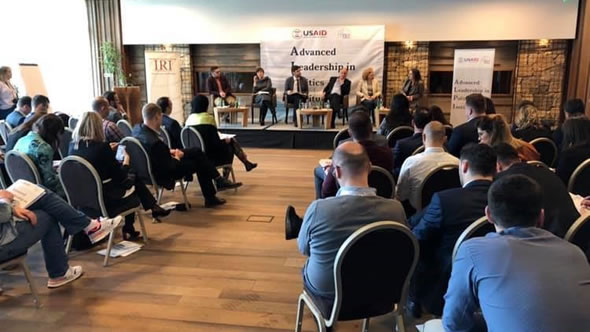 ESI analyst Adnan Cerimagic participated in a two-day workshop organised by the International Republican Institute in Sarajevo for around 50 young Bosnian politicians.

On 6 April, Adnan was moderator of the panel "Bosnia and Herzegovina and the European Union: A road towards stabilization, prosperity and integration". Among the panelists were Damir Arnaut, member of the Bosnian state parliament, Darija Ramljak, deputy director of the Directorat for European Integration of Bosnia, as well as representatives of the civil sector, academia, and the EU Delegation to Bosnia.

On 7 April, Adnan led a workshop titled "BiH to EU: Let's talk membership" where he presented ESI's ideas and research as well as how ESI conducts its research and develops policy papers and proposals. Among the participants were representatives of all political parties in Bosnia. 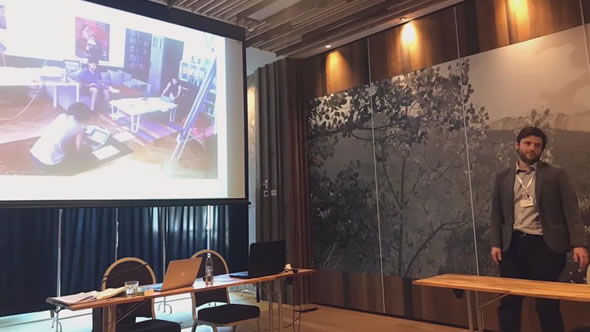