Gerald knaus participated in the Brussels Forum 2007, organised by the German Marshall Fund of the United States. This year's Forum was to discuss how the United States and Europe can best meet the most urgent global challenges such as the NATO engagement in Afghanistan, recent developments in Turkey, the decision on the future status of Kosovo, and many other issues. 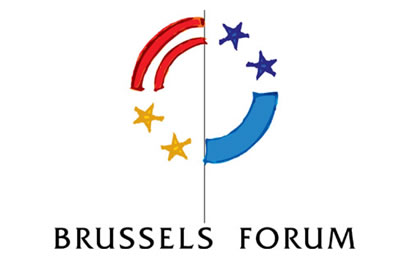 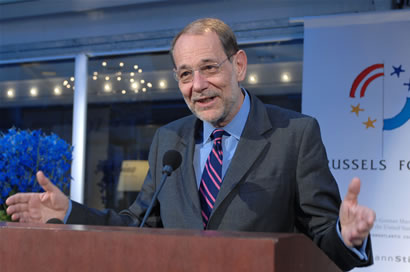 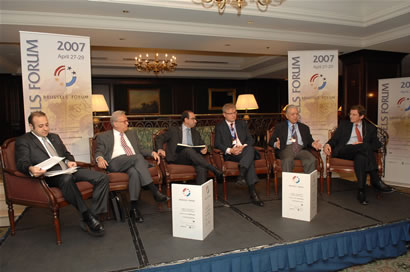