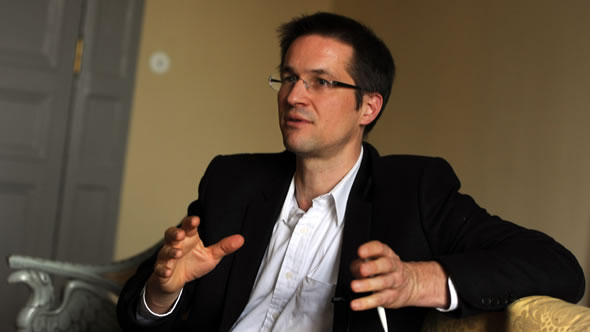 ESI's Gerald Knaus briefed a group of Turkish journalists, academics, and business and civil society representatives on Turkey's visa liberalisation process at the Swedish Consulate in Istanbul. He present the latest ESI research to help identify ways for progress in 2013: what are the major concerns of Turkey? What are the major concerns of EU member states? How to build a coalition to get to the 229 votes in the European Council that are needed to put Turkey on the white list of countries that do not need a visa? This is likely to be the single most important – and potentially promising – area of EU-Turkey cooperation in 2013. 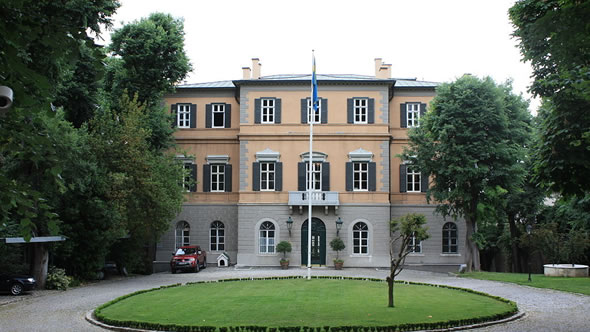