ESI's Gerald Knaus went on his third trip to The Gambia this year. Presenting ESI’s Gambia Plan, he met ministers, Vice President Isatou Touray, the migration and Europe team of the Ministry of foreign affairs, and spoke in parliament at the invitation of the foreign affairs committee. He also met many media and civil society representatives, including The Gambia Youth Council.

This was the promising end to a year in which it became more and more clear what a great opportunity a historic agreement between Germany and this young west African democracy would be: a signal of a new approach to strengthen relations, reduce irregular migration and increase mobility, that should inspire others in Africa and in the EU.

Outside the national parliament after presentation and debate. Photo: ESI 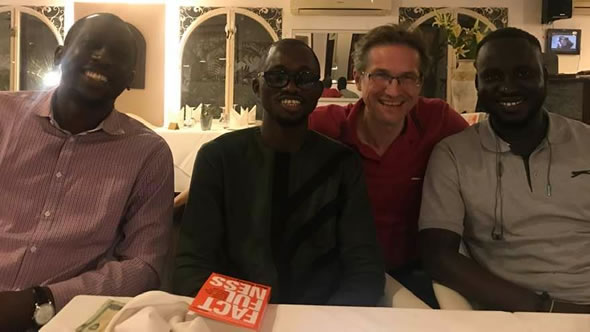 With the leadership of The Gambia Youth Council. Photo: ESI 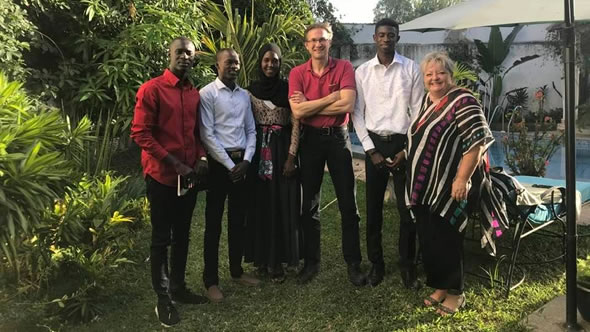 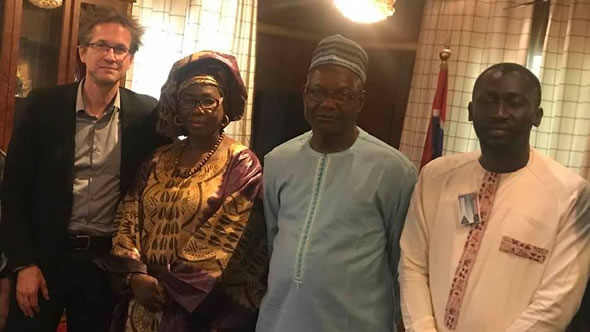 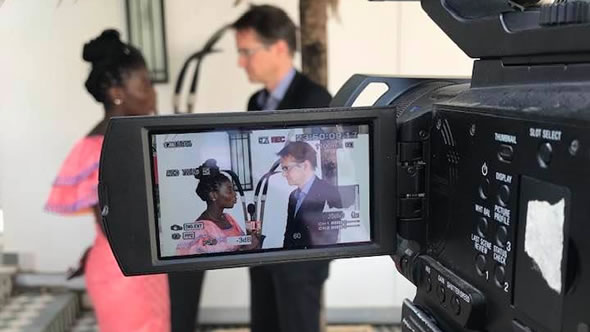