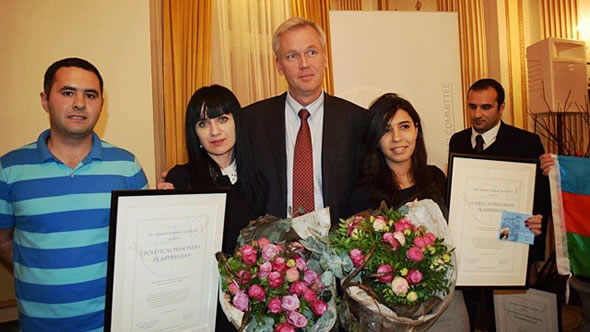 Bjorn Engesland with relatives of the winners of the Sakharov Freedom Award. Photo NHC

ESI's Gerald Knaus participated in the awarding ceremony of the Sakharov Freedom Award 2014 organized by the Norwegian Helsinki Committee in Oslo. This year's prize was awarded to political prisoners in Azerbaijan. The authorities in oil and gas-rich Azerbaijan have for years brutally silenced their critics by accusing them of fictive crimes and then sentencing them to lengthy prison terms. More than 90 political prisoners have been identified in the country by local human rights activists, by applying the Council of Europe's criteria. Among these prisoners, we find some of the most knowledgeable, experienced and vocal human rights defenders, journalists, youth activists and opposition politicians. Civil society in Azerbaijan is being crushed.

On 12 September Gerald spoke at a public seminar discussing the grim facts of imprisonment on political grounds in Azerbaijan, a vision for a Europe without political prisoners and possible responses.

Presentation by Gerald Knaus on corruption in the Council of Europe (September 2017). Video: Jarl Hjalmarson Foundation

The Ilham Aliyev regime and the powers that made it possible. Leyla Alieva, director of the National and International Studies Center, Georgia/Azerbaijan.

Soviet Union - Council of Europe - Soviet Union 2.0 - all in one life Emin Milli, editor Maydan TV (in exile) served a 2.5 years sentence for blog posts critical of the government of Azerbaijan.

Panel discussion: Why are we so inefficient in countering the wave of arrests in Azerbaijan and what can be done? 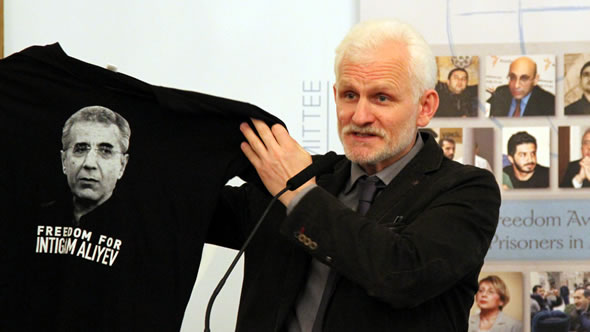 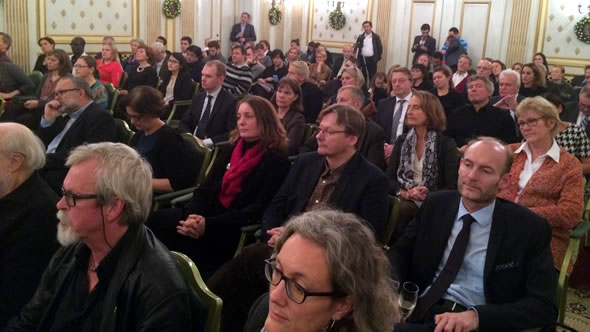