Capacity Building workshops in the Caucasus

Within the framework of the ESI Caucasus Project launched in early 2007, seminars in Armenia, Azerbaijan and Georgia were held in July 2007.

The first workshop took place in Bakuriani, a few hours away from Tblisi with more than a dozen participants. The workshop in Armenia took place in Tsaghkador, outside of Yerevan. From there, the ESI team moved on to Baku, where the third workshop was held. Participants in each country included young people from local NGOs, the media, government offices, and local branches of international institutions.

The main aim of these workshops was to raise the participants' methodological skills in order to allow them to carry out independent policy-oriented research in their country and to develop basic skills for policy advocacy. This was also the first step for ESI in better understanding the South Caucasus and identifying future partners in the region. 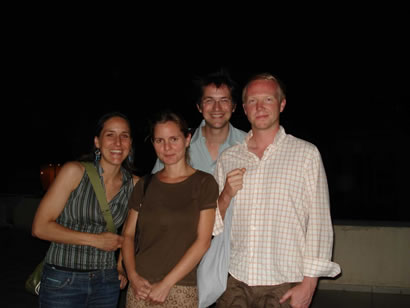 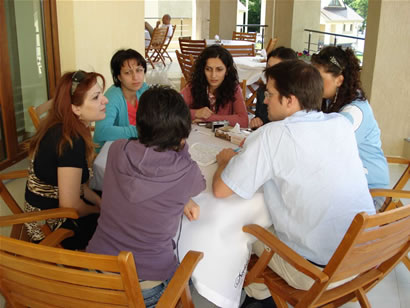 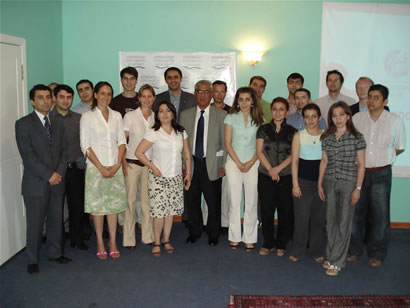 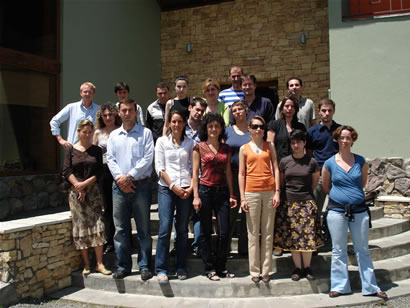