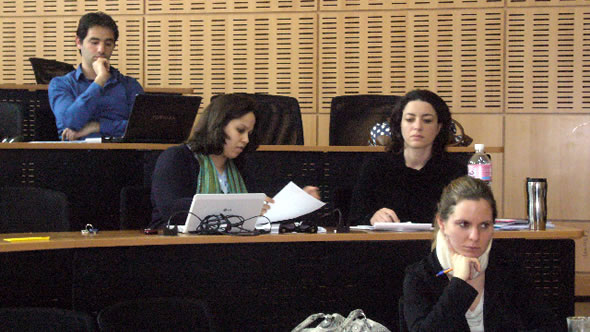 ESI analysts Gerald Knaus, Minna Jarvenpaa, Nigar Goksel, and Kristof Bender led a workshop on "Building a Tunisian Think Tank" which was held in Tunis on 26-27 March. It was attended by 14 young Tunisian professionals drawn from academia, government, the UN, political parties, and the private sector. ESI introduced some core concepts related to its research methodology, telling analytical stories, and influencing policy makers.

The group brainstormed about issues that a policy think tank could focus on, in order to support a reformist agenda by a future government. Research questions might include taking stock of the last ten years – and understanding the forces of corruption, unemployment, and regional and social disparities that led people to take to the streets to demand the removal of Ben Ali. Equally, questions about the kind of state that Tunisians want to live in – secular or Islamic, traditional or modern – excited a lot of debate. Many of the participants worried about the state of the education system.

We also explored lessons from different revolutions that have taken place across South East Europe and the Caucasus in the past two decades: from Azerbaijan (1992) to Ukraine (2004), from Bulgaria (1990) to Serbia (2000) to Georgia (2003). What factors have contributed to early expectations being met? When did revolutions fail?

The overall impression was of great excitement, but also of challenges to sustain a leaderless revolution and to keep up the momentum for political, economic and social reform. While the liberal centre that had emerged out of the revolution was in the process of forming dozens of political parties, the remnants of the old regime and the Islamists had an enviable grassroots organisation.

On December 17, 2010, a Tunesian street vendor, Mohammed Bouazizi, set himself on fire in the provincial town of Sidi Bouzid. The 26-year-old street vendor had been stopped by a local official who, when he was unable to pay a bribe, confiscated his goods and slapped him. Few would then have expected that this was the trigger of a series of events that brought to an end a dictatorship that had been in place for over 23 years.

"On the January 4, Bouazizi's death was announced and the family was allowed to take the body on the condition they kept quiet. However, thousands attended the funeral in Sidi Bouzid, sparking a fresh wave of protests.

Ben Ali recognised that the population were losing their fear and decided to deliver a lesson in terror. He deployed sniper units in the southern town of Kasserine, it seems with orders to shoot to kill. There are still no accurate casualty figures but at least 20 people were shot dead and the injuries caused by the use of military weaponry were horrific.

Once again these images spread out across the web and, instead of being a lesson in terror, Kasserine merely served to show Tunisians the extraordinary bravery of their countrymen. Ben Ali addressed the nation again. He admitted that mistakes had been made, but not by him. He would make sure that those responsible would be held accountable. Like all dictators, he could not comprehend that it was not about his ministers, his policies or even his rapacious family. It was about him."

"The confusion in the air is because the Tunisian and Egyptian revolutions are actually several revolutions at once. They are workers' rebellions against unemployment and soaring prices, a revolt against Pax Americana and the humiliation of Iraq, an elite shaking off incompetents that have cut them out of globalisation, and the insurrection that pushes the Islamists into the open. Everyone supports the revolution for a different reason and has radically different ideas where it will end up." 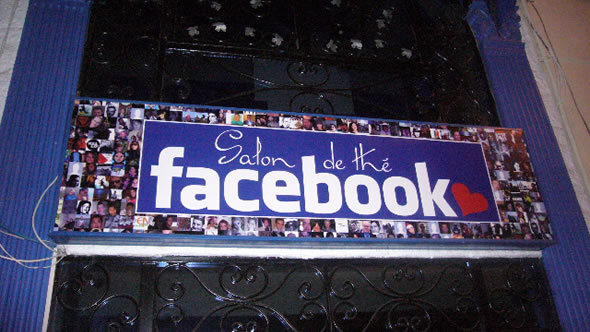 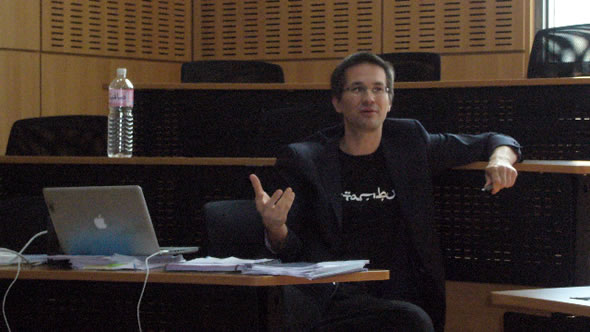 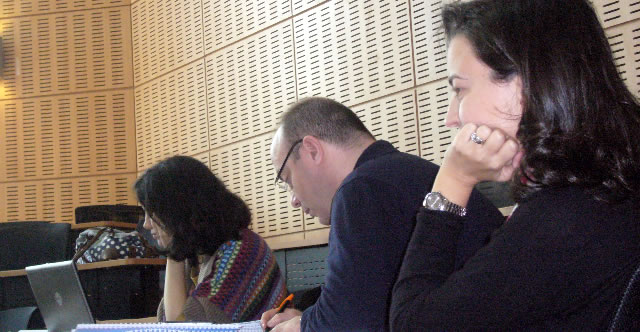