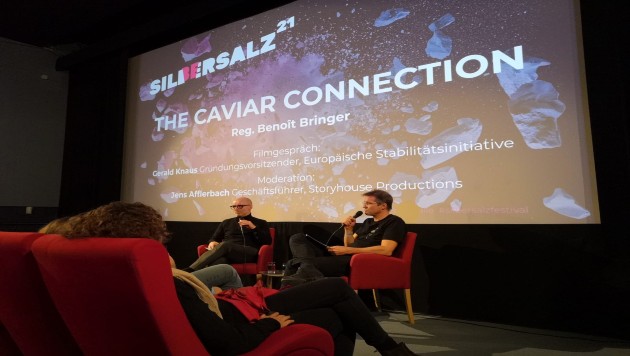 ESI’s Gerald Knaus was invited to give a presentation at Silbersalz Film Festival on Azerbaijan and its Caviar Diplomacy. Gerald showed how the authoritarian regime of Azerbaijan systematically violated human rights and democratic rules, while building good relations with Western countries and at the same time undermining their democratic institutions, above all the Council of Europe. He strongly argued that the government of Azerbaijan and its Western apologists should be sanctioned. 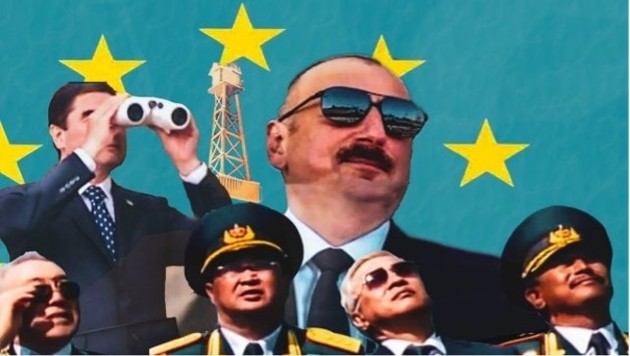