The light of Ararat 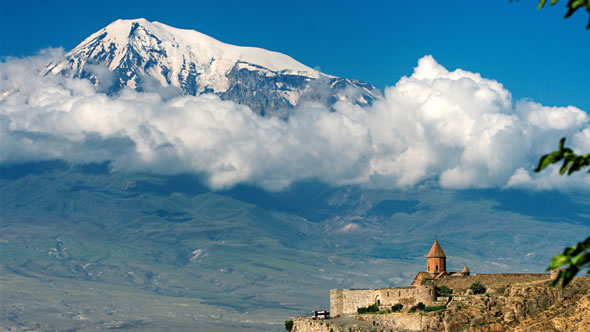 His village, Lusarat, is only a stone's throw away from the Turkish border, but it is the first time that Hayk has ever invited a Turk into his home. Lusarat, "the light of Ararat", lies near Khor Virap, one of Armenia's most famous churches, perched on a small hill right on the border. It was here that St. Gregory the Illuminator was held prisoner for 13 years before curing Armenian King Trdat III of a disease and converting him to Christianity. Armenia, as a result, became the first officially Christian nation in the world in 301.

But Khor Virap, more than providing a history lesson, also offers a view of the green belt along the Araxes river and the Ararat mountain, on the western – Turkish – side of the border. On a clear day one can even make out the shape of a factory, a mosque, a moving car.

Despite its name and location, however, Lusarat is a rather grim place. In Soviet times, when Lusarat was a special security zone on the border between NATO and the Soviet Union, only the locals could enter the village. Today it is run down, its houses more like huts, its school in ruins, broken windows and tin roofs everywhere. The barbed wire – the border zone – is just a hundred metres away. 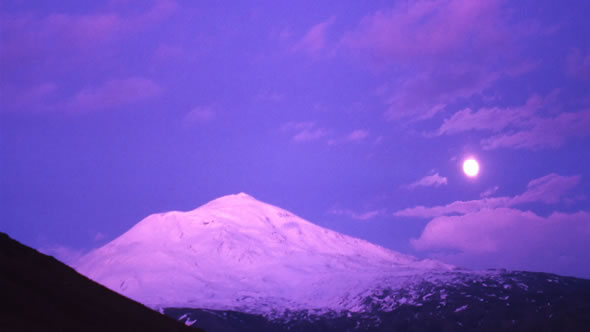 Hayk and his wife, Lusine offer their Turkish guest (an ESI researcher) home-made cheese, Armenian coffee, and eggs. In the background, on the satellite TV – turned to a Turkish channel – Turkish pundits are discussing Ergenekon. The family discusses Turkey:

"Dink was not murdered by that boy, it was the state. We have a deep state experience too. You know about our parliament attack in 1999, don't you? We fear the state here."

Hayk finds it "wonderful that so many people spontaneously went out onto the streets after Dink's murder." Lusine does not believe the show of solidarity was sincere. They argue awhile, before Hayk continues:

"My father was from around Diyarbakir, he spoke Kurdish. He was deported to Syria and came back to Armenia in 1966. My wife was born in this village but her family origins are in Mus, they came across the border in 1923.

We used to be able to talk over the border. I am OK with the Turks on the other side. They are different from the people at whose hands we suffered. Of course, we will not forget history, but we should have neighbourly relations with an open border. There is no reason we cannot get along.

Gul's visit to Armenia was the first really good development. Our president's invitation was honoured. It made us very happy. A majority of us did not believe he would come. Everything happens for a reason. Maybe football will lead to other things. We care more about the border then the important people in Yerevan do. Having a Turk in our house already makes us see more than anyone else. Many people come to the Khor Virap church, but no one comes to our village.

About the border opening: I will believe it when I see it. Of course I want to go see where our ancestors come from … which Armenian doesn't? In my dreams, I want to see that place just once. Tell me about Akhdamar if you have seen it. I want to eat fish from Lake Van.

In Soviet times I worked at a factory. It was wonderful. We had free education and health care and I had a steady job. There are no factories now. I have been sitting around doing almost nothing for six months. I have land that I work in season. But I cannot do much with my land because I don't have any capital to invest in machines. If I borrowed money, I probably could not pay it back – and then I would lose my land to the bank. So I don't take that risk.

Gas, electricity and water are getting more and more expensive. Food is much cheaper here than in Yerevan, but we still cannot afford it. Cash is hard to come by. Without my relatives sending us money from abroad, we could not live. I have a brother in Western Europe. My eldest son is studying to be a dentist. My younger son is in school.

The government does not perform its duties. They take from us and do not give. We have to pay to get treatment at the hospital. Some people's lands have been confiscated and given to people close to the administration. Corruption is rewarded in this system. The honest ones lose their job. If there were just one factory, it would be enough to make our life good. We do not want much.

Life would have been much better if there hadn't been the Karabagh problem. For years after the war, we suffered. There were Azeris living in this village, around 500 of them, we lived well together. Now there are around 1,100 Armenians here in total. When the conflict hit our village, the Azeris were forced to flee. One was very sick and could not leave. He came to my doorstep. I took him in. My house was surrounded. They said I should not help him. I took him to the hospital, they turned him back. He died in my house. I had seen the Muslim rituals after death. I washed him. I called my friend, a priest. We buried him, abiding as much as we could to Muslim practices."

By now Hayk had tears in his eyes. It might seem an unlikely place to dream of reconciliation. And yet, in the living room of an impoverished family in Lusarat, it becomes possible to imagine a different future for the troubled Caucasus. 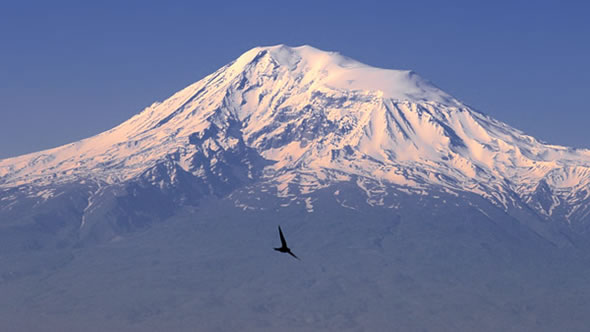