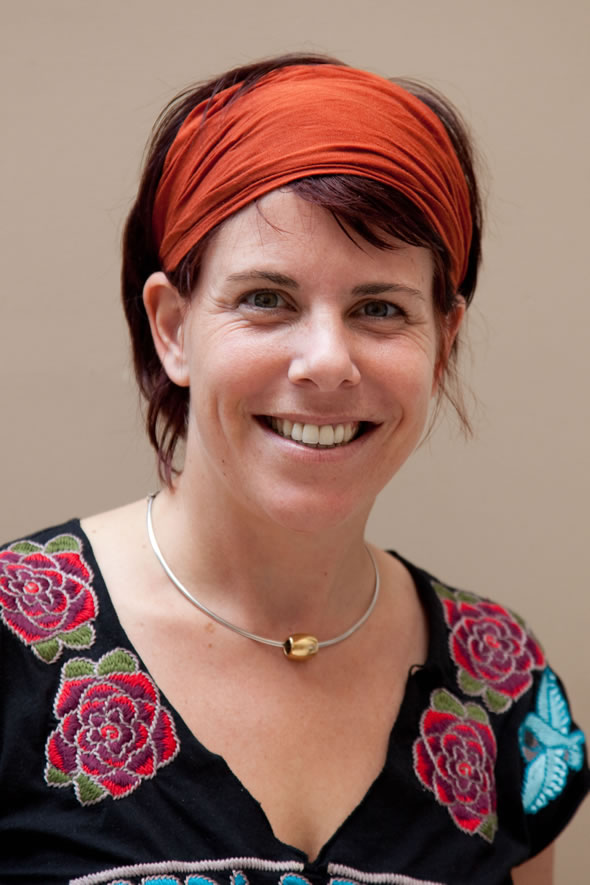 Verena Ringler (Austria) has most recently been working with the International Civilian Office in Kosovo. Before that she worked as an ESI analyst on European Enlargement until October 2006. She has been working as an international magazine editor and writer for Foreign Policy Magazine in Washington, D.C. since 2002 and for German-language magazines since 1996. Her work was published in profil, Die Zeit, Frankfurter Allgemeine Zeitung and the Zentralasiatisches Magazin, among others. Verena's reporting trips and election observation missions with the EU and the OSCE brought her to South-Eastern Europe, Central Asia, the Caucasus, Russia, and Lebanon. Verena has an M.A. in European Studies and Emerging Markets from SAIS and studied politics and magazine journalism in Vienna, Innsbruck and Uppsala.