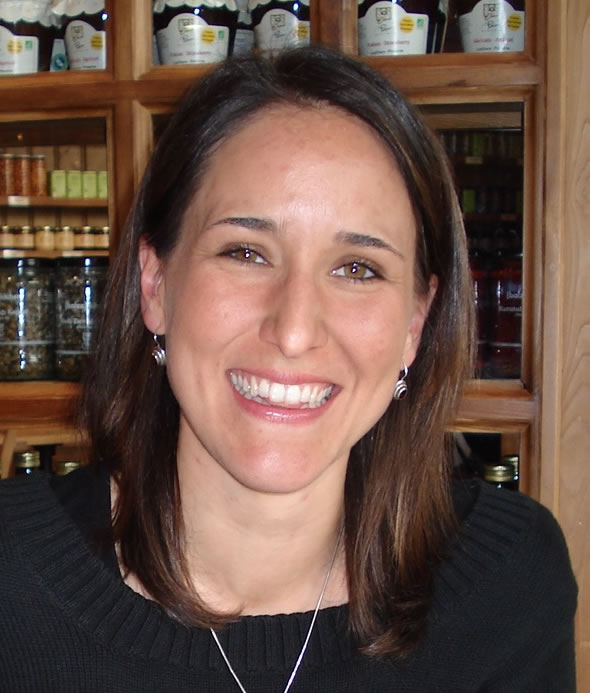 Verena Knaus (Austria) worked for ESI from its foundation in 1999 until 2010, helping to turn it from a network of Balkan enthusiasts into an institution with a permanent presence across the region and in Turkey. She was a lead researcher for the Lessons Learned and Analysis Unit in Kosovo, a joint project of ESI and the UN Administration in Kosovo. From 2004 to summer 2007 she managed the ESI Turkey project as a Senior Analyst, focusing on Turkey's Europeanisation process, social and economic change in Central and Southeast Anatolia, and the position of women. Throughout these years, Verena worked closely with emerging think tanks in Kosovo, Macedonia and Albania as part of ESI’s capacity building programme. In early 2008, Verena went back to the Balkans (Pristina) to head ESI's research and advocacy efforts. She was also a member of the ESI team which produced the award-winning documentary film “Return to Europe”. Verena studied modern history at Oxford University and international relations and economics at SAIS in Bologna. She is a World Fellow of Yale University, a Young Global Leader of the World Economic Forum and co-author of the “Kosovo Bradt Guide”, the first ever English-language guidebook on Kosovo. Since July 2010 Verena has worked with UNICEF and as an independent analyst and strategic adviser on EU integration.