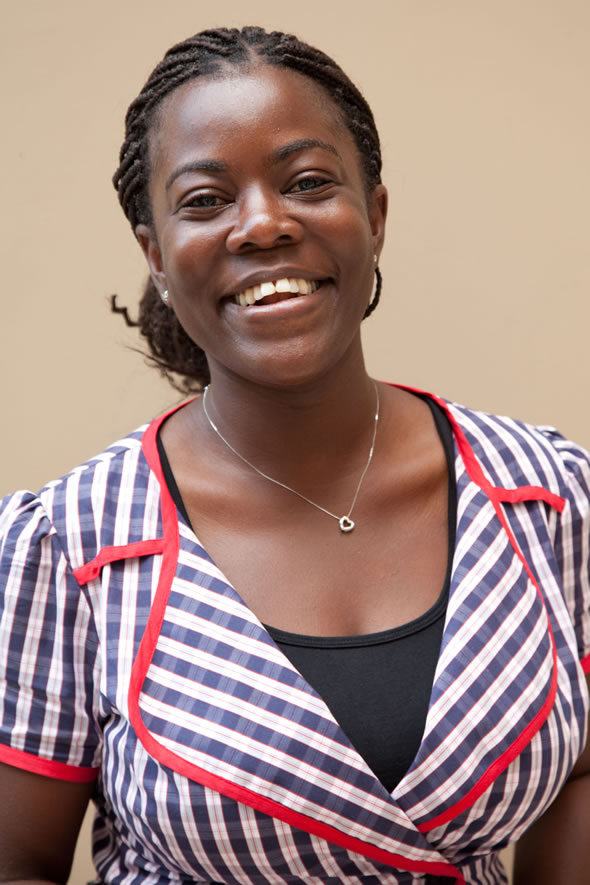 Sandra Bien-Aime (France) joined ESI as Executive Assistant in June 2007 is responsible for project coordination. She studied Media communication and Cultural studies at Bath Spa University. Sandra has lived in England for nine years, working in event management for several years. She has worked as an event assistant at the British Safety Council preparing Health and Safety Awards events. After that she worked as a meetings and events executive at the Berners Hotel, a four-star hotel in the heart of London. Since early 2009 she became ESI chief financial officer.