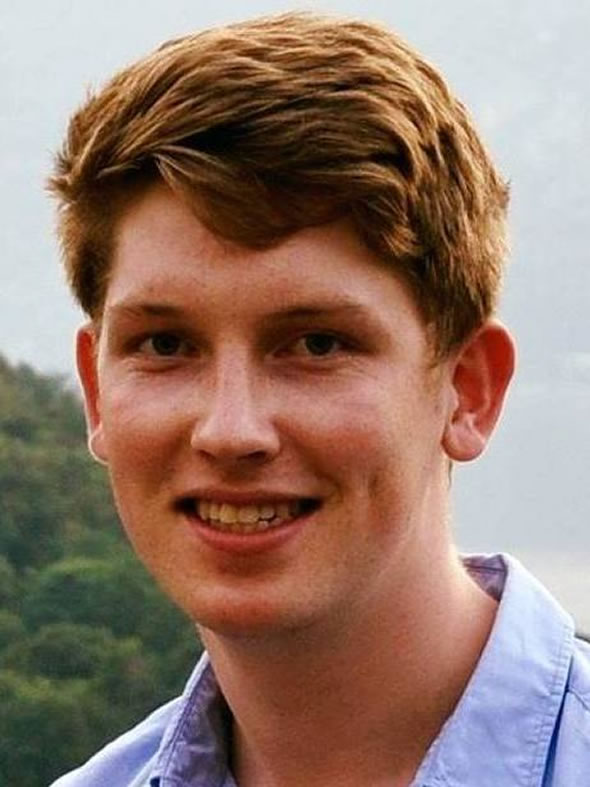 Philip Horster (Germany) is in the final year of his bachelor's degree in BA European Politics at King's College London (KCL) and has just completed an Erasmus semester at Sciences Po Paris. His research interests include the European Union and global affairs with a focus on migration, civic crisis management and economic development. Prior to starting as a Junior Fellow with ESI, he has worked as an intern at the German Bundestag, for the politics magazine at KCL, and is a volunteer at the refugee centre in his hometown. He is fluent in German and English and also speaks French and Mandarin.