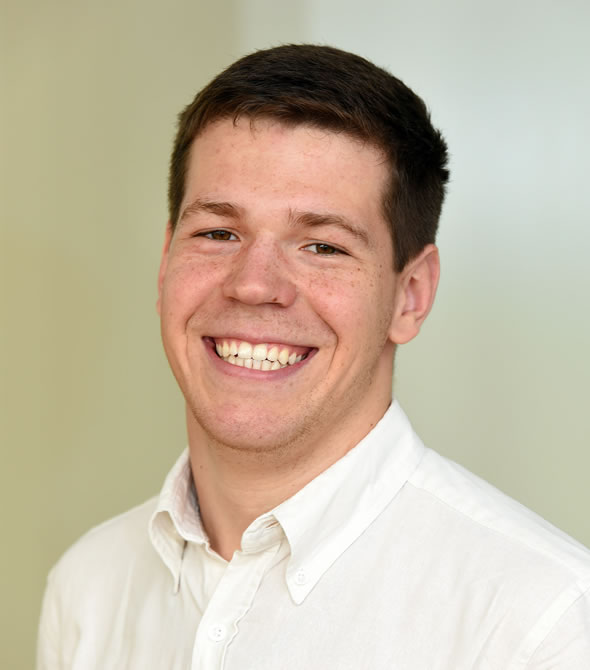 Pavel Guranda (Moldova) joined ESI in June 2015 and is enrolled in a Masters of Public Policy program at the Hertie School of Governance in Berlin. He received a B.A. in Political Science and International Relations at the American University in Bulgaria. Pavel grew up in Transnistria, Moldova. While studying in Bulgaria, he interned at the international development firm IOS Partners, where he assisted in preparing proposal for projects organized by the World Bank and the Inter-American Development Bank. Pavel’s research interest include the European Neighbourhood Policy, post-communist transition, social policy and healthcare reforms in the post-Soviet area.