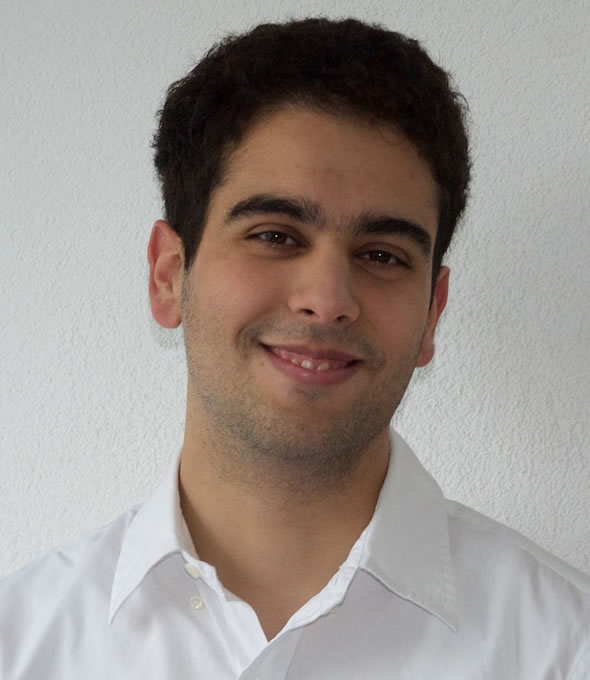 Marv Barbullushi (Albania) joined ESI as a junior fellow in January 2016. He finished his B.A. at Leiden University College in the Netherlands, and received an L.L.M. in European Law from the Universiteit Leiden. Marv has worked for the OSCE Parliamentary Assembly Liaison Office in Vienna and for the Embassy of Kosovo in the Netherlands. He is interested in EU foreign and enlargement policy and in international relations. Fluent in English, Marv also speaks German and Dutch.