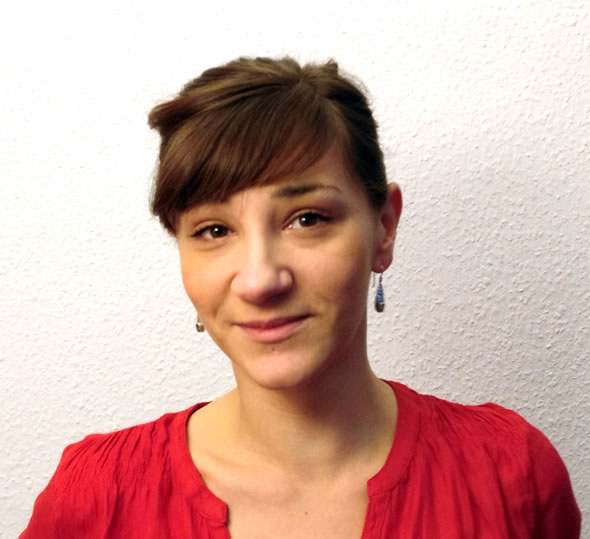 Magdalena Milenkovska holds a BA in Ethnology from the University of Warsaw and an MA degree in European Integration studies from the Centre International de Formation Européenne in Nice. She completed parts of her studies in Berlin and Rome. Her Master's thesis focused on the ongoing refugee crisis as a challenge to EU integration. Prior to joining ESI in December 2017, she devoted her time toward refugee integration projects. She previously worked as a columnist, reporter and a political TV show producer covering Polish domestic and foreign politics. She is interested in researching migration and integration policies, as well as recent political developments in Central Europe challenging the stability of the EU.