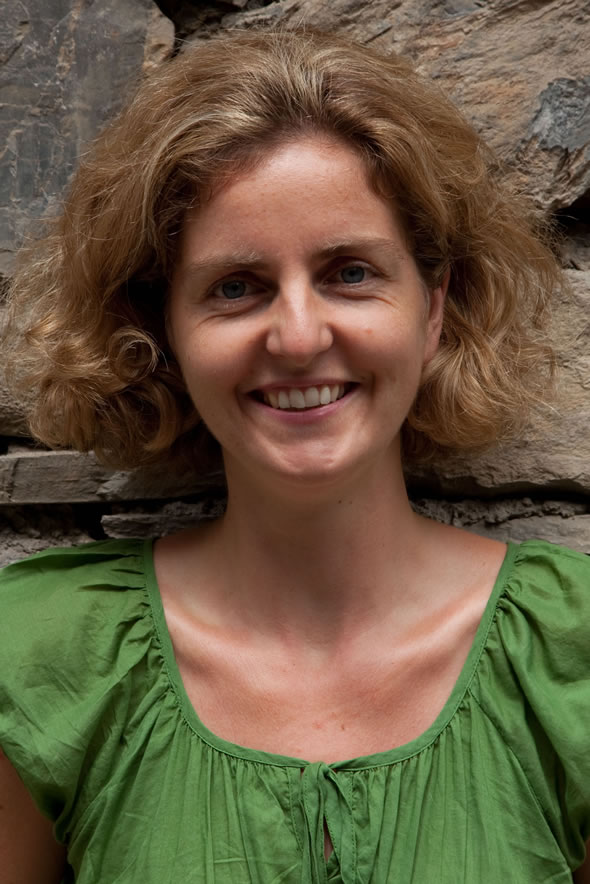 Katharina Knaus (Austria) studied law in Vienna and Brussels. She worked as a counsellor for refugees from Bosnia and published articles on EU refugee law. She moved to Sarajevo in 1997, where she joined the Boltzmann Institute for Human Rights, reporting on war crimes in Bosnia and Kosovo. She later worked for the OSCE and the Human Rights Coordination Centre at the Office of the High Representative in Sarajevo, reporting on human rights violations and refugee returns. She has also researched and published on human trafficking in Southeast Europe. Katharina speaks fluent Turkish and has been a member of ESI’s Turkey team since 2006.