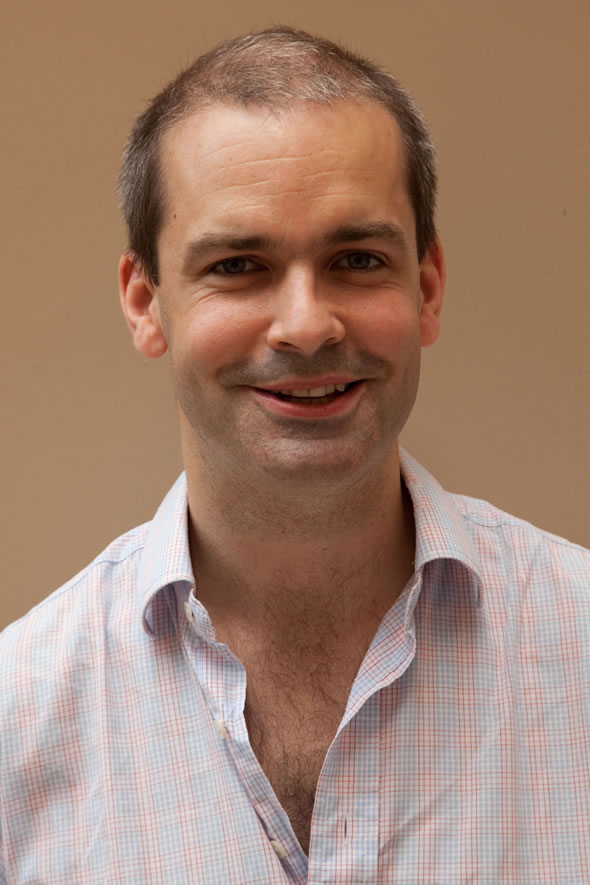 Felix Martin (UK) has been a member of ESI since 2000, and has served as its General Secretary from 2002 to 2008. Felix has spent two spells working for the World Bank on the Balkans: first, between 1999 and 2002 on the energy sectors of Bosnia and Herzegovina, Serbia, and Kosovo; and latterly (since March 2006) as the Bank's Country Economist for Kosovo. In between, he got a doctorate in economics from Oxford University, was an ESI analyst for Bosnia and Herzegovina, and worked as an economist for Thames River Capital, a London investment house. Felix also has degrees from Oxford in Classics and Philosophy and Development Economics, and from Johns Hopkins SAIS in International Relations. He is currently working for Thames River Capital in the City of London.