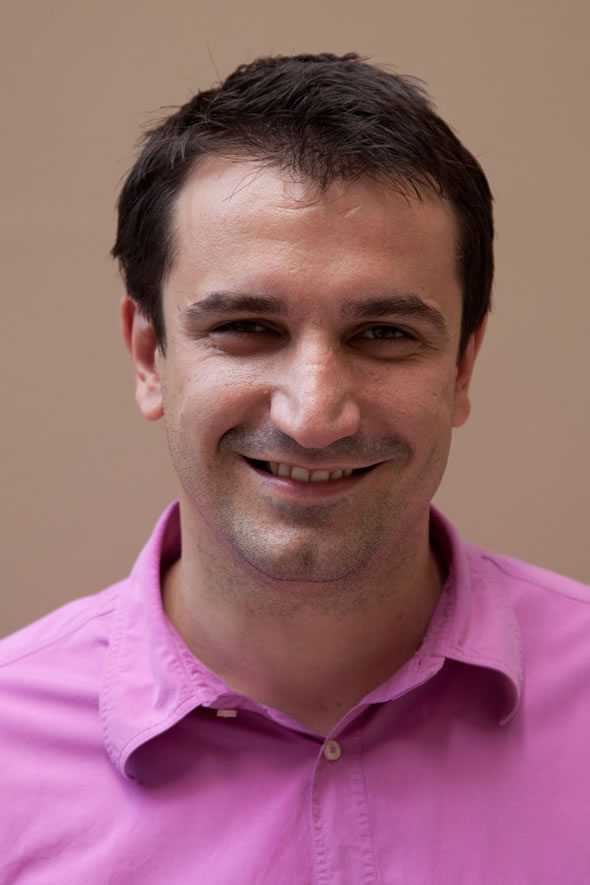 Erion Veliaj (Albania) is leading G99, a new Albanian political party. Previously he headed the MJAFT Movement from 2003-2007, Albania's leading watchdog and civil society pressure group and recipient of the 2004 UN Civil society award. In 2008 he worked as ESI analyst based in Tirana. Erion has worked for many international organisations and UN agencies, the US Department of State, OSCE, the Council of Europe and the Open Society Institute. He is a member of the Board of Directors of the Balkan Children and Youth Foundation and several regional philanthropies and think-tanks. Erion graduated from Grand Valley State University, USA and received his M.A. in European Politics from the University of Sussex, UK. Prior, he worked in the Balkans, Caucasus, Central and South America and East Africa. Erion is a frequent speaker on Albania and the Balkans in the European Parliament, US Congress, as well as other fora and university campuses.