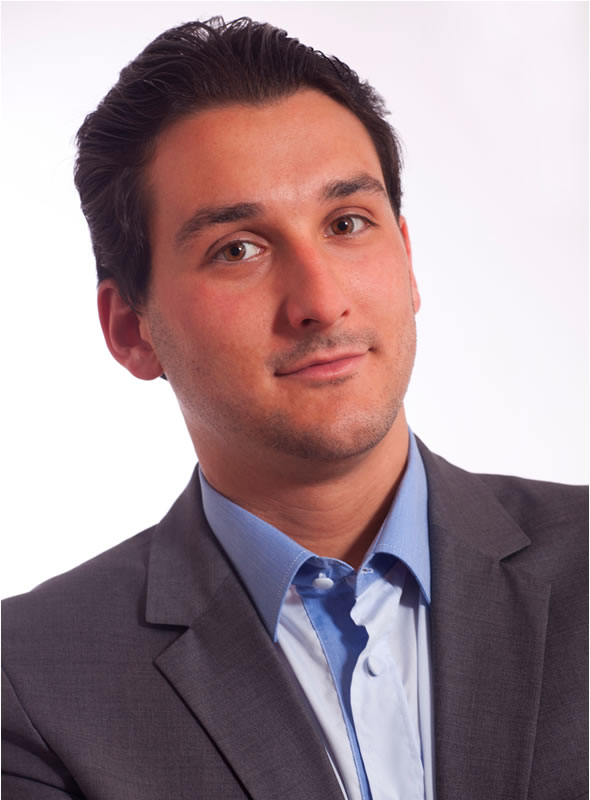 Dimitar Dermendzhiev (Bulgaria) worked for ESI in Brussels as a junior fellow during June and July 2012. Dimitar holds a Master's degree in European Studies from the Institute of Political Sciences in Paris. Previously he did a Bachelor's degree at the Eastern European campus of Sciences Po Paris in Dijon. As part of his studies, he did internships at the Ministry of Sport and Youth in Bulgaria and the Delegation of the European Commission to Bulgaria. During his studies, Dimitar actively participated in various projects dedicated to the European integration of Turkey and of the Western Balkans (in particular as a vice-president of the Bourgogne-Balkans Express Association in Dijon). He also took part in several student-driven projects within Sciences Po such as the Belarus-project.eu and TransPositions.eu led by Euractiv.fr. During his studies for a Master's degree, he will specialize in EU law and Enlargement and Neighborhood Policy.