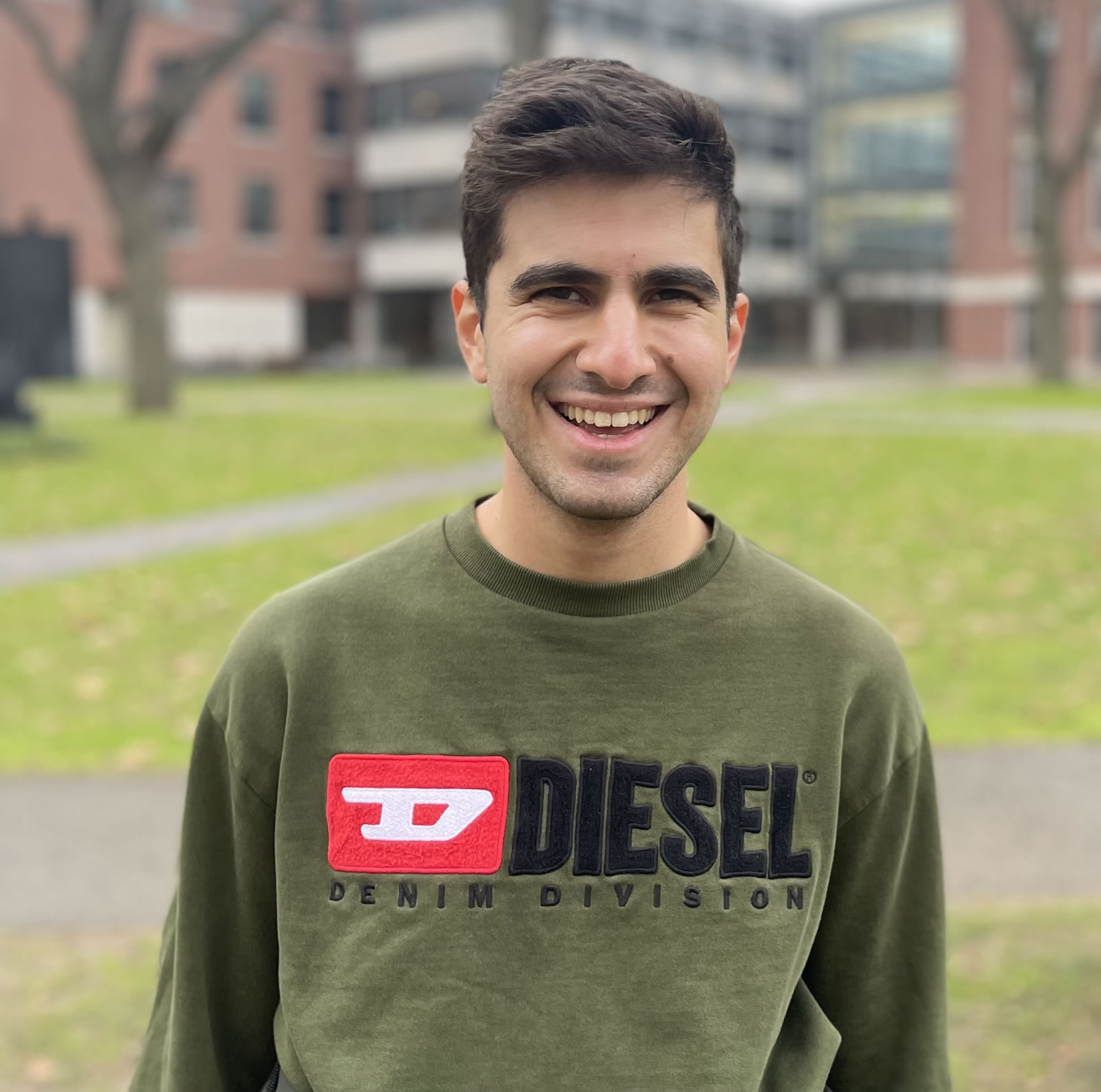 Davit Gasparyan is currently a master's student at Harvard University pursuing Regional Studies- Russia, Eastern Europe, Central Asia. Prior to joining ESI in November 2022 as Junior Fellow, Davit was an intern at the Democratic Resilience Program of the Center for European Policy Analysis. He holds a Bachelor's degree in Political Science with Highest Academic Distinction from UC Berkeley alongside a minor in French. His primary research interests are at the intersection of democratization, conflict resolution, human rights, and the European integration processes of former Soviet states alongside the Russian counter-reactions to them.