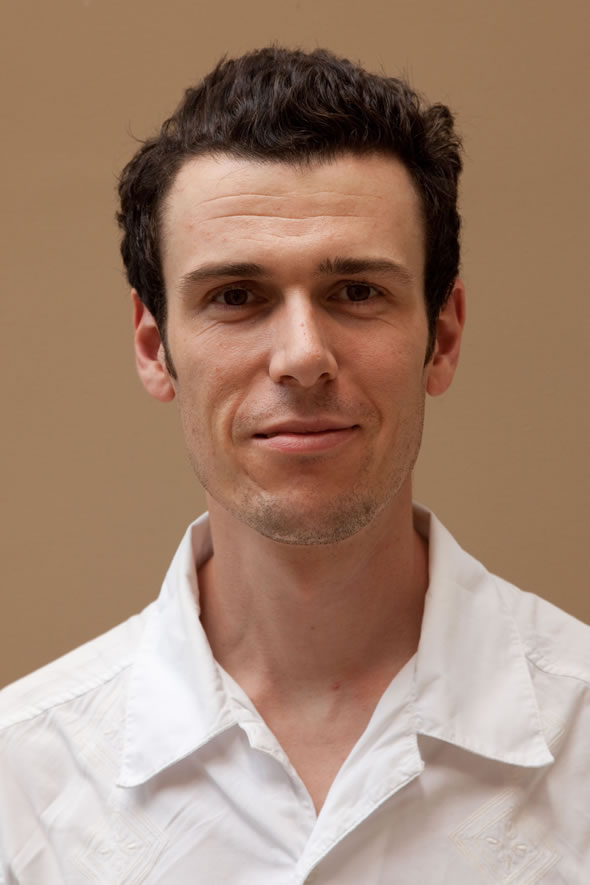 Christian Altfuldisch (Germany) is the head of ESI’s Berlin office and ESI’s website manager. He also manages projects and conducts research for ESI. Christian studied Political Sciences and International Law at Freie Universität Berlin and holds a Master in European Union studies from the Centre International de Formation Européenne. During his studies, he worked on several projects in the Balkans. For his diploma thesis, he examined the democratisation process in Bosnia. After graduation in 2002, Christian Altfuldisch lived in Sarajevo and Melbourne, Australia, working part-time for ESI and an international software company. He joined ESI in 2006.