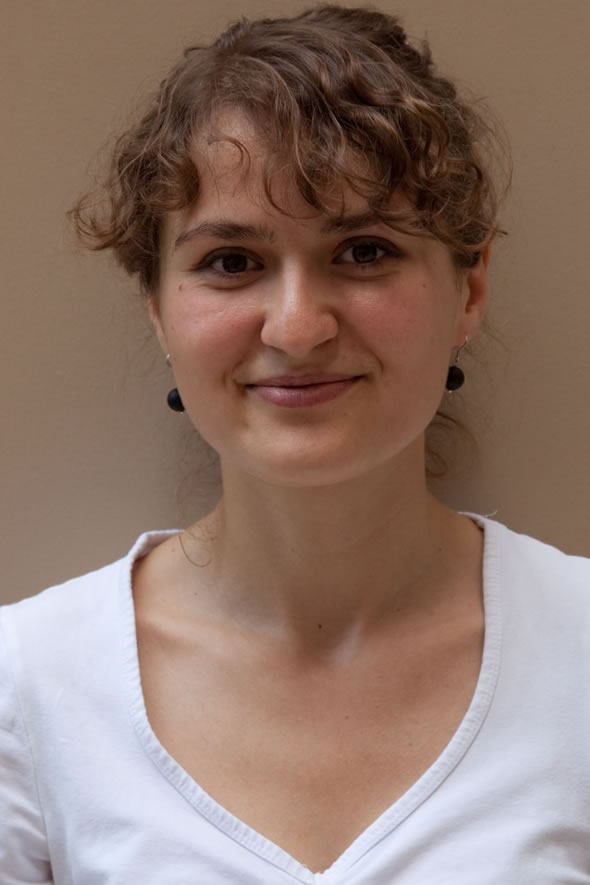 Besa Shahini (Canada/Kosovo) is a Senior Analyst with ESI, currently based in Pristina. Besa's work has mainly focused on the Europeanisation of the Western Balkans. Among other topics, she has researched Albania's democratic transformation through elections, Croatia's EU accession process and the visa liberalisation process for the Western Balkans. Between 2008 and 2010, Besa managed ESI's research and capacity building projects in Georgia. Prior to joining ESI, Besa was the co-founder and director of the Kosovar Stability Initiative (IKS), a Kosovo-based think tank focusing on governance and socio-economic development issues in Kosovo. In addition to her involvement with ESI, Besa occasionally guest-lectures at universities and writes a regular column for the Albanian-language online newspaper gazetajnk.com. Besa holds a BA in Political Sciences from York University in Toronto, Canada, and a MPP from the Hertie School of Governance in Berlin, Germany.