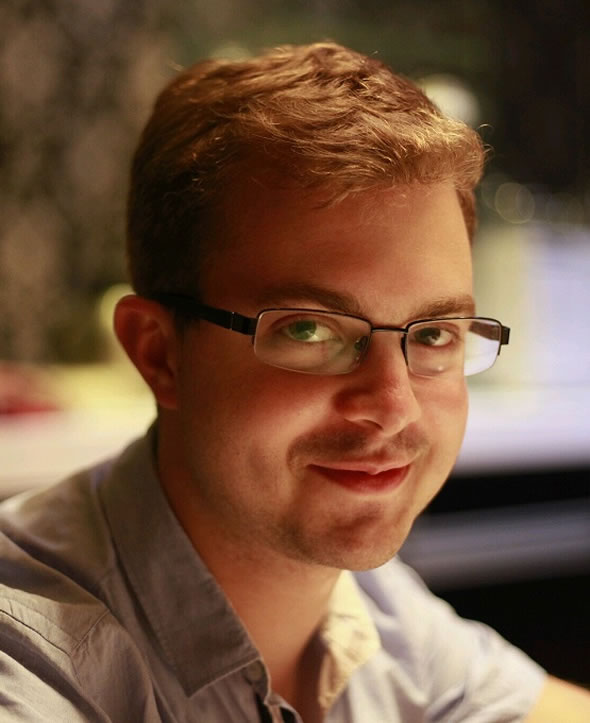 András Tóth-Czifra (Hungary) holds an MA degree in Political Science and Economics from the Corvinus University of Budapest. He completed part of his studies at the Dublin City University and later on, the Donghua University of Shanghai. He previously worked as a political analyst for Vision Politics, a Hungarian consultancy, and as a policy advisor for a group of members in the European Parliament. His main fields were EU-Russia and EU-China relations, the institutional and budgetary reform of the EU, policies related to the EU's neighbourhood as well as Eastern European affairs. He is interested in European enlargement policies, the Western Balkans, EU-Russia relations and the Eastern neighbourhood.