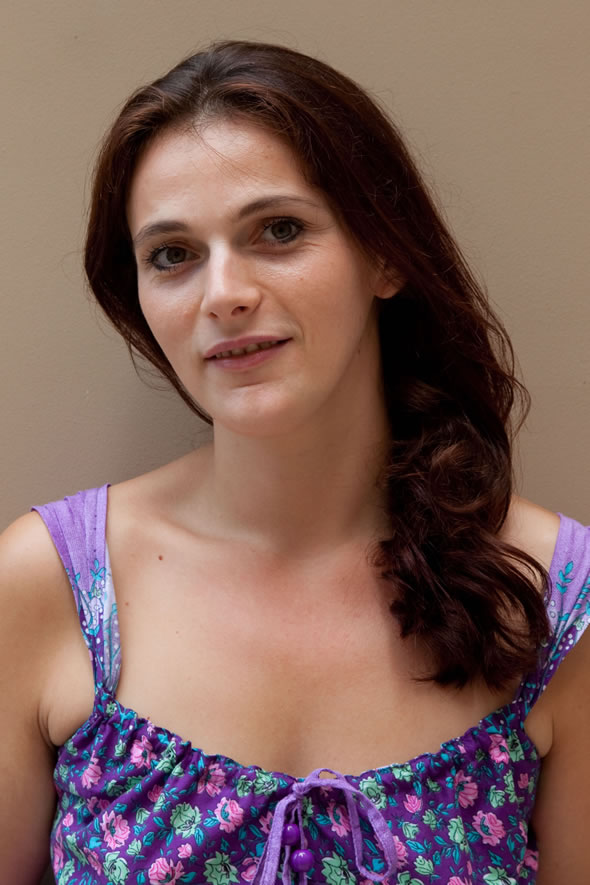 Alida Vracic (Bosnia-Herzegovina) is the executive director and founder of the Sarajevo-based think-tank Populari, which focuses on political, economic and social issues in Bosnia and Herzegovina. A lawyer by education, Alida previously worked for the War Crimes Chamber of Bosnia's State Court and the Human Rights Commission of the country's Constitutional Court. Her affiliation with ESI goes back to 2000 when she joined the ESI team conducting a large-scale governance assessment in Bosnia. Until 2004, she worked partly full-time, partly part-time on ESI Bosnia projects, which also gave her time to act as the Balkans Programme Manager for the Ombudsmen of Spain and Catalonia and the Madrid Bar Association. In the late 1990s, Alida managed several Balkans projects for the Human Rights Centre of the University of Sarajevo and for the Spanish Institutional Programme. Alida holds a Master's degree in International Public Policy from the University of London and a B.A. from the Sarajevo Law Faculty.